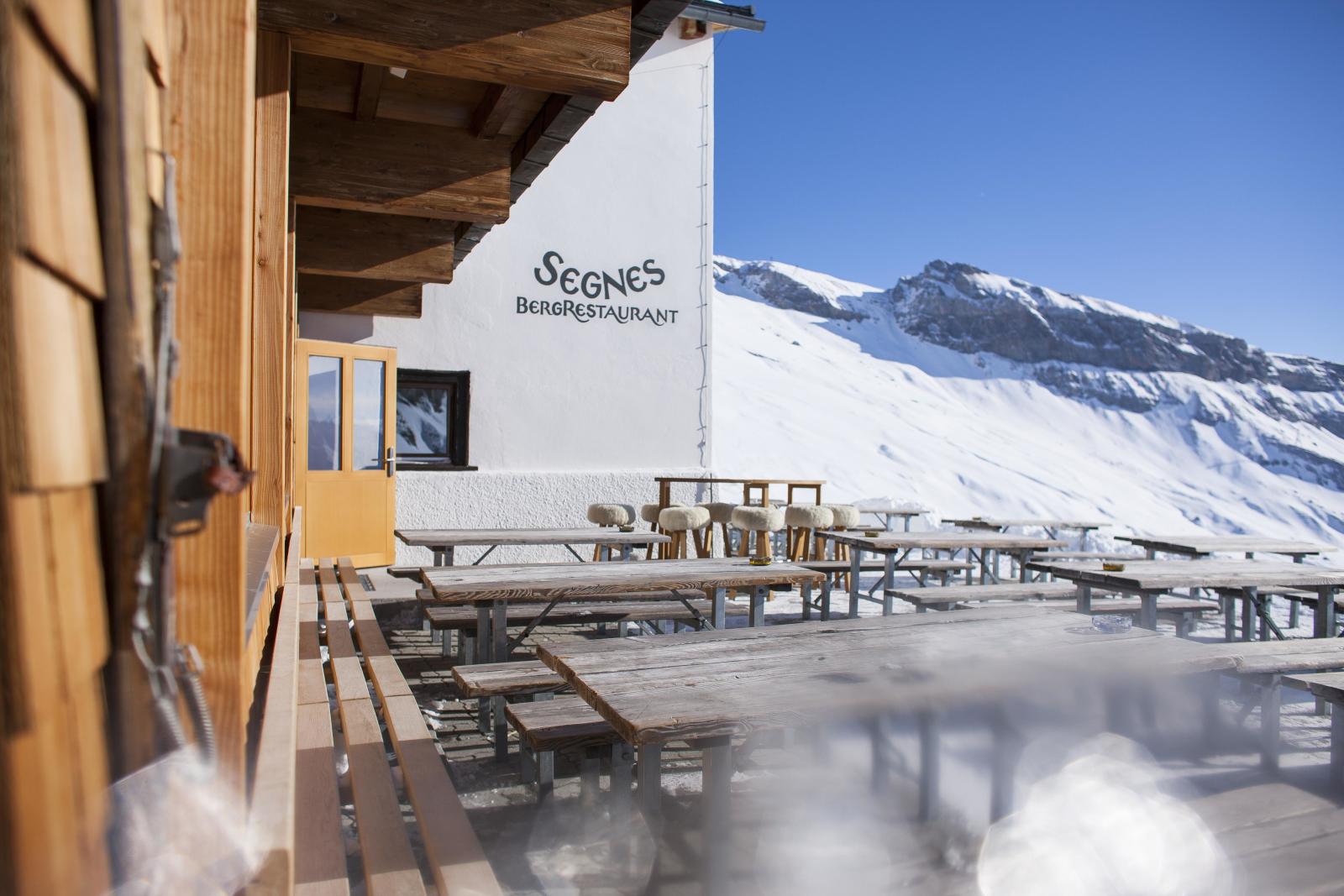 Stay in the heart of the UNESCO World Heritage Site Tectonic Arena Sardona. The Segneshütte, situated at 2,100 metres above sea level, is one of the oldest mountain lodges in the region and its location makes it particularly popular for club excursions and school camps. From the sun terrace, you can marvel at the Glarus thrust with the Tschingelhörner peaks and the Martinsloch opening. The Segneshütte was renovated in summer 2016 and now has a bright, new look. The former dormitory needed to make space for double rooms, three-bed rooms and four-bed rooms with showers/toilets on the same floor.

Hotel only accessible via gondola. Parking spaces available in the valley.

We will be happy to send you further information via e-mail.

We will be happy to advise you by telephone.